Hermanni Hyytiälä has started as Aiwo’s CDO (Chief Development Officer). Hyytiälä is known as a leading expert in failure demand and modern management and his work for organisational development. He initially started his impressive career as a software architect, after which he has moved to a variety of positions ranging from team leader, technology director and executive board membership before moving into the consulting world, in which role he has been for almost 15 years. In his own words, he describes himself as a “recovering nerd”. The ability and development of service organisations began to interest Hyytiälä through personal experiences.

I noticed through my own personal experiences that there is much room for improvement in public social and health care services. Through that, I became generally interested in service organisations and their development. I also became acquainted with the life work of British Professor John Seddon, who opened the world to me on these topics. He’s kind of  like my mentor who inspired me to make a career change from a software developer to a consultant, Hyytiälä backgrounds.

Failure demand at the center of the service event

Hyytiälä is one of the internationally renowned experts on failure demand, of which he has read extensively and spoken actively throughout his career, as well as written in various contexts. When searching for the failure demand in Finnish with a word “häiriökysyntä” from search engines, Hyytiälä’s name will come up already from the first page.

Failure demand is demand caused by a failure to do something or do something right for the customer. Customers come back, making further demands, unnecessarily consuming the organisation’s resources because the service they receive is ineffective (Seddon 2003, Freedom from Command & Control).

So the failure demand is basically a supply-demand problem where supply and demand don’t meet in a service transaction. If an organisation doesn’t recognise and respond what matters to you, your service experience is poorer, and the organisation consumes additional resources to resolve your situation. For example, a customer may repeatedly apply for a service against the customer’s will because the customer hasn’t received a solution to the problem.

According to Hyytiälä, failure demand is invisible phenomenon especially for service organisation decision-makers.

Aiwo arises curiosity and changes the way of thinking

During Hyytiälä’s nearly 15-year consulting career Hyytiälä has learned to see things that recur in organisations. He is also familiar with the most common ways that the organisations set out to solve the problems. Consulting is one of those with what, according to Hyytiälä, a certain point can be reached. But something else is needed, if changes in the way of thinking or in systemics want to be achieved. Hyytiälä mentions his apprentice John Seddon who has said that a well-functioning IT system shouldn’t be installed in a poorly functioning organisation. Based on this thought Hyytiälä does his work, by helping organisations to firstly do the right things and act more sensibly, before installing any IT system or other digital process.

In a consulting world, I have seen how the service organisations are managed according to industrial production-based paradigm, which is the root cause for failure demand. This is then addressed through consulting, service design, leaning or digitisation. First the basics should be put in order and only then see if the service design, leaning or digitalisation will help. Service design alone cannot tackle the problem of failure demand, emphasises Hyytiälä.

In his work as a consultant Hyytiälä helps organisation to do better new things and not existing things better. He also helps the organisations to “unlearn” from existing norms and habits. He does this by first arousing curiosity in the listener:

Rational argumentation won’t help to “unlearn” so to change the person’s norms, whether it’s work, relationship, friendship or parenthood. If another person things differently about the matter being discussed, it’s very hard to change one’s way of thinking with rational argumentation. For that normative experimental learning is needed. The organisational psychologist and professor emeritus Chris Argyris created criteria for how the person’s norms can be change. There are three things needed: valid data, cognitive dissonance and pragmatic norms that the person consciously adopts. When these three are met, the better things can be done, says Hyytiälä.

Hyytiälä says that Aiwo as a platform offers these: valid data, and cognitive dissonance, which means the mental state that’s caused by the two contradictory matters. In other words, Aiwo is able to arouse curiosity and possibly change a person’s perceptions with the help of the valid data that Aiwo provides to its users in an objective and real-time manner by using artificial intelligence.

As an intervention tool  Aiwo is impressive. It helps to see things that people have not seen or been able to look at before. Aiwo brings out the interaction between the organisation and the client by telling what type of interaction it is, and how much the interaction contains failure demand, Hyytiälä tells. 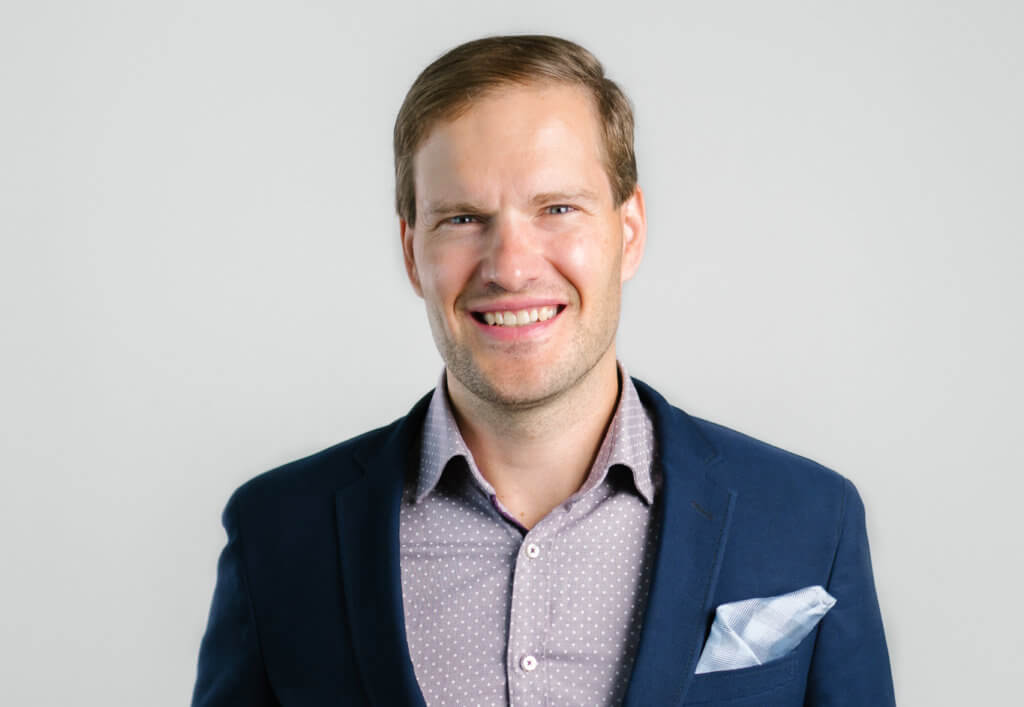 Aiwo’s technology creates a shared reality for the organization

Inspired by the emeritus professor Pauli Juuti, Hyytiälä also talks a lot about the hierarchy of power that poses challenges to communicate the reality that prevails in an organisation. Juuti sees this as the biggest single problem in organisations.

Hyytiälä thinks that the fundamental dilemma of organisations is difficult to solve only through consultation when the design and management of work is based on hierarchy.

Hyytiälä sees that Aiwo can also be useful tool in consulting work:

I sincerely believe that many consulting firms would also benefit from the service in different projects regarding change, digitalisation and customer orientation development. Aiwo provides consulting firms with a real-time overall picture of customers’ needs, failure demand, and employee development issues. As a consultant myself I would have often longed for the snapshots that Aiwo creates as a basis for decision making and development plans. I believe and hope that consulting companies understand the value and benefits of Aiwo for them.

Failure demand emerges from the analysis that Aiwo provides

As Aiwo’s CDO, Hyytiälä will be helping in the development of Aiwo analytics tool. In addition to that he will be coaching Aiwo’s customer organisations to see from Aiwo the interaction regarding failure demand.  Hyytiälä offers consulting services about failure demand in general and on key concepts related to organisational development, so that the organisations will know what is being discussed and what they are looking for from the overall picture that Aiwo provides.

Hyytiälä sees enormous potential in Aiwo and is excited about how technology can solve issues that would traditionally require consultants. He thinks that Aiwo provides a different approach to eternal problems that exists in organisations.

It is also great to start developing and growing Aiwo together with a great team and find new markets through failure demand, Hyytiälä smiles.

Join the Aiwo masterclass of listening to your customer

Our quarterly newsletter will provide you with food for thought on utilising customer contact data to sharpen your competitive edge! Subscribe to our masterclass newsletter using the form below.